Monosodium glutamate (MSG) is a salt of glutamic acid with molecular formula C5H8NO4Na. It is a white crystalline odourless powder, soluble in water. However, it is not hygroscopic. Glutamic acid is a non-essential amino acid which is synthesized by the body naturally. Glutamic acid belongs to the category of compounds called glutamates which produce very specific taste. Hence, it is commonly used as a food additive for the enhancement of the flavour. Glutamic acid is found in many food items such as cheese, fermented bean paste, soy sauce and seaweeds.

MSG is produced by bacterial fermentation in a process similar to vinegar and yoghurt. Sodium is added in later steps during neutralization. During fermentation, selected bacteria cultured with ammonia and carbohydrates from sugar beets, sugar cane, tapioca or molasses, excrete amino acids into the culture broth from where L-glutamate is isolated.

Monosodium Glutamate is used commonly as an additive in cosmetic products such as skin care creams, shampoos, hair conditioners etc. 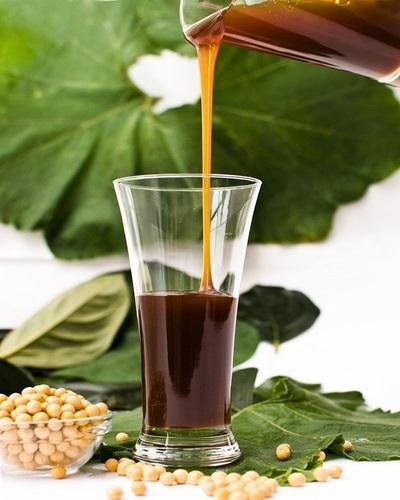