Ammonium aluminium sulfate, typically known as ammonium alum, is a white crystalline double sulfate compound with formula Al(NH4)(SO4)2·12H2O. It has a boiling point of 120°C and melting point of 93.5°C and is soluble in water. It occurs naturally as the rare mineral tschermigite.

Ammonium aluminium sulfate is produced from sulfuric acid, aluminium hydroxide, and ammonium sulfate. It is able to form a solid solution with potassium alum. It is not a major industrial chemical but due to its cheap cost and effectiveness, it is used in many niche applications.

The first step is the formation of single sulfates of aluminium and ammonium. This is achieved by reacting sulfuric acid with ammonia and aluminium hydroxide. The next step is the crystallization of both the sulfates by a process called hydrometallurgy.

It is primarily used in water purification. The aluminium sulfate facilitates the coagulation of impurities so that they can be more easily removed in the filtration step.

Ammonium alum serves as an effective food preservative.  When combined with citric acid, its composition impedes deterioration of fruits, vegetables and meats, without substantially changing the flavour, appearance, odour or texture of the food.  Also, as ammonium alum acts as a coagulant in water treatment, the same basic principle is applied to its function as a fruit firming agent, where in the aqueous particles, including water, are bundled together thereby hardening the fruit.

It is also used in fertilizers, vegetable glues, in porcelain cements, in deodorants and in tanning, dyeing and in fireproofing textiles. Ammonium alum is a common ingredient in animal repellent sprays. 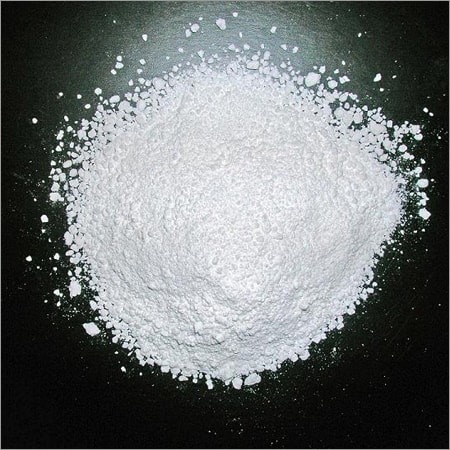